You are here: Home / TOYOTA

Here at Autokeys-R-Us we supply and programme keys for all the Toyota models. We always carry stock of all the keys on our van.

We carry out work for a lot of the fleet and lease companies for when the Toyota cars only come back with one key.

We can get to you the same day if you have lost all your keys or if you require a spare then we can arrange a time that suits you. We also have a massive demand from the leasing market, when customers lose the spare and do not want to be hit with a massive bill at the end of the contract so call us to supply and programme a new key for them at a much lower price than the leasing company and also the dealership.

We can programme keys to all the models below:

If you would like to discuss your requirements with one of our staff, please feel free to call on 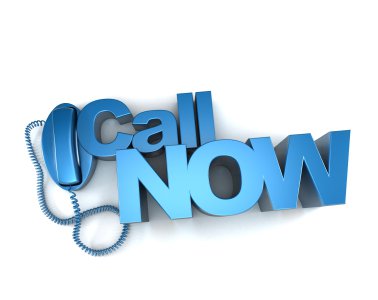